121 replies to this topic

where would i get an IPA for the movie box app?

@jake, try these links too:

perhaps they will install, with these links they have an itunesmetadata.plist.

can somone do an IPA for classic cartoons, from cydia, it is made by the sqme people as movie box.

Spoiler
can somone do an IPA for classic cartoons, from cydia, it is made by the sqme people as movie box. 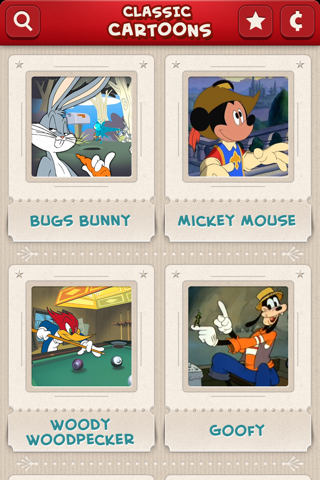 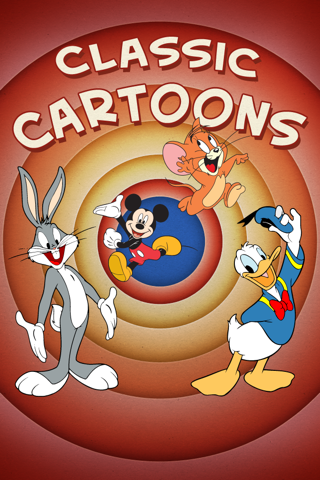 You can do your own iPhone app yourself, check it out:
http://www.appaddict...pa-for-signing/

^yeah I know about that one, but I thought it was only on mac, but it is pc too right? Anyways, if someone has the deb please post it becaus ei am having trouble downloading it.

^yeah I know about that one, but I thought it was only on mac, but it is pc too right? Anyways, if someone has the deb please post it becaus ei am having trouble downloading it.

^thanks a lot @dkbame, I just tested this one on my freinds iphone 3gs ios 6.1.0 and it works perfectly. However, I have tried installing movie box with both aa app and ipastore app, and it won;t work... did you do something different when you did the cartoons app? could it be because I previously had movie box installed by cydia? (I removed it respring, and still no luck)

EDIT: @Deathunter has tested it on his iphone 4, and it works, but he hadn't ever had movie box installed prior to this... maybe it's my phone

he says "maybe you still have residual files from the .deb version that cause the problem"

just would like to show something, hopefully I'm not banned, lol

and it works in both the app and web, we should get this on AA, for both .debs made to IPAs and also apps gone from the store never posted to AA.

Description:
Amazing collection of Movies and TV-shows. Absolutely free. You can download the movies on your device or watch online. [Stream or download movies and TV shows for free with this app. Most major titles are available. This app is not available on the apple appstore. Multiple options are available for video quality to provide optimal streaming quality. It is like Netflix, only better because you don't have to pay. Official website: http://movie-box.cc/ IPA file by @dkbame]

@MONGOLO
To install moviebox.ipa without the certficate on a jailbroken device, you need to have ldone installed installed, and then extract the binary out of the ipa, and then in terminal type ldone yourbinarypath -s
After that move the resigned binary into the ipa, and try installing it.

Such Admin! I toss in a few high quality cracks here and there.

Check out my github website: http://crackengine.github.io/
Wanna donate me some cryptocurrency?
BTC: 17qEMPD6oX9HLX4gmeWtgUWMmhPPcFXVj8

This is the third time to say it

After all of that, you are now ready to execute the modified app!

Note that "xxxxxx" stands for the app name.

However, it's much easier using the app Signperm

This is the third time to say it
However, it's much easier using the app Signperm

Such Admin! I toss in a few high quality cracks here and there.

Check out my github website: http://crackengine.github.io/
Wanna donate me some cryptocurrency?
BTC: 17qEMPD6oX9HLX4gmeWtgUWMmhPPcFXVj8

^so these IPA files made from debs aren't supposed to be able to be installed conventionaly? I installed the classic cartoons app with appaddicts iOS app, and it works perfectly. @deathunter said he was able to install movie box on his iPhone. He thought that there may have been some recidual files left by the deb, he had never installed movie box in his phone prior to installing the IPA version. I am not sure what method he used. Perhaps dkbame has used a different method to make the classic cartoons IPA , I noticed it has a metadata.plist and the other IPAs don't.

I have always used iTunes to sync these apps to my device without any problems.

^ I think it is because I had movie box installed previously using deb edition. deafhunter says he installed it on his iPhone but I would like to know by what method. it would be nice if all of these install using aa iOS app.

EDIT: so I got it too work. I was so f*cking mad after seeing it work on my buddies iphone 4s today that I tried everything on the 3gs iOS 6.1.0 after respringing several times and rebooting, SUCCESS, the residual deb files were gone and installed normally. I tested it and it works with aa ios app, ic ios app, and ipastore. So yeah on a jailbroken device they install like any other IPA.

any chance this could be of any use to people nonjailbroken with resigning?

Here is a good way to keep your privacy.

once opened make a new event, call the new event:

Hi, just try to download iTransmission3 from the link from the first page, but when I try to sign with InstaSign in telling me the the file is corrupt, any one have another link where I can download it? Thanks

Hi, just try to download iTransmission3 from the link from the first page, but when I try to sign with InstaSign in telling me the the file is corrupt, any one have another link where I can download it? Thanks

And use this thread to create your own.

Well, I have found another method on how to make IPAs from debs. I'll be sharing it in the tutorial thread

later on. No offense to dkbame, but his music box IPA didn't work for anyone I had test it. Here is one I have made myself and it works in itunes, and a few people tested it and it works, also on jailbroken devices with appsync. I tried itransmission, one guy said it worked, but another didn't. itunes recognizes the IPA as valid. but music box should work.

Well, seeing as I don't have a Mac, and I can't run a virtual machine on here for Mac because of my shitty graphics card. I hope to hell and back that you guys add this in like another tab or somethin', I miss MovieBox from my jailbreak days. :c

So do this mean we can submit apps that don't have an itunes link? I ahve always thought that appaddict needs this feature (maybe it already has it

) because it allows submission of apps truly removed from the store., allows cydia apps to be downloaded by resigners and jailbreakers alike.

and this is the result:

and that resulting page is viewable in the iOS app and can be downloaded and installed from there.

if there is no time to add such a feature (maybe it is here already) it  should at least be added to appaddict's long range vision.

Back to Tutorials & Guides

0 user(s) are reading this topic